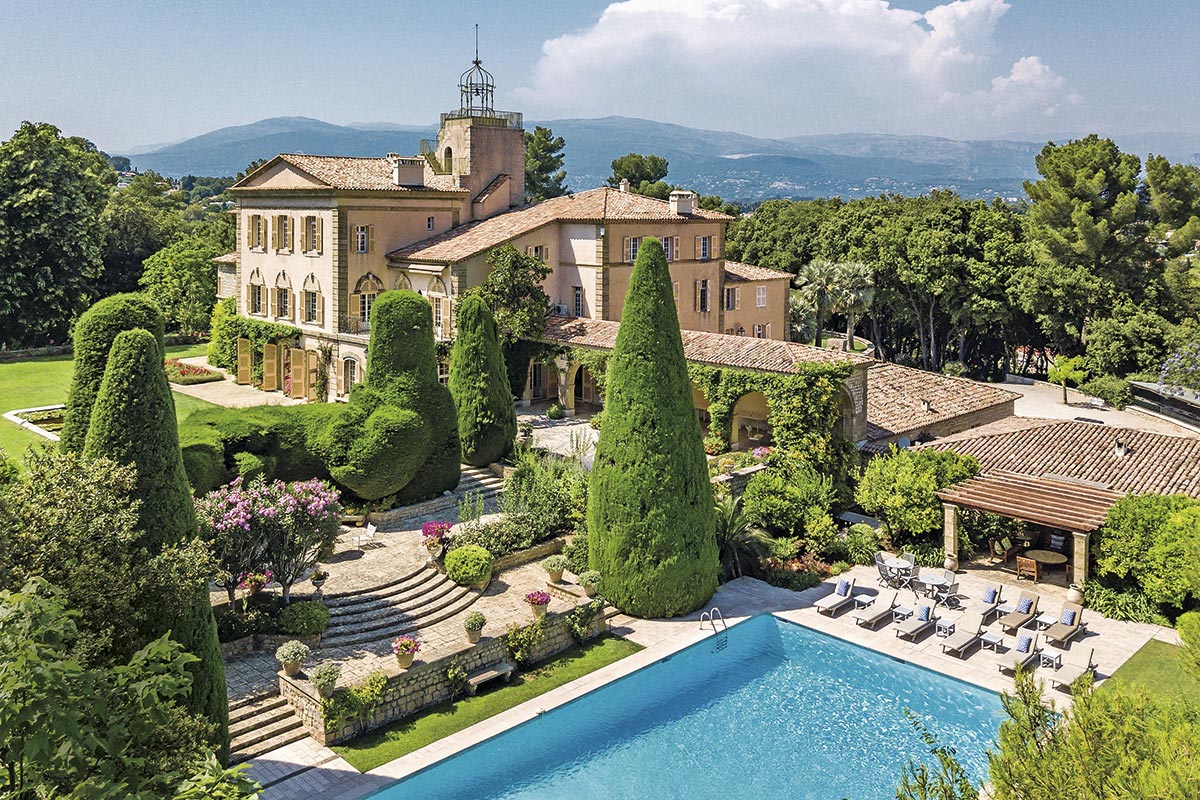 Valbonne, a haven of peacefulness

Valbonne, a haven of peacefulness

The creation of the scientific, technological, university and residential centre of Sophia-Antipolis in 1969 sealed the fate of Valbonne, a very old village surrounded by woodland, a few kilometres from the Riviera shore, between Nice and Cannes, and close to Antibes.


The commune’s population rose from 3,000 residents in 1980 to over 13,000 in the last survey. The village of Valbonne is laid out around the Place des Arcades, listed as an Historic Monument since 1992. Streets play host to charming houses, tall and narrow. The Pole of Competitiveness of Sophia-Antipolis employs 38,000 people of 64 different nationalities. An active population totalling around 5,500 students, 4,500 resear­chers. On site, one finds a multimedia library, a bus station, an aquatic centre and international schools. Sophia is spread out on five communes including that of Valbonne, 20 km from the Nice Côte d’Azur international airport.

“Valbonne has been voted “Village of the Year 2019” for its lifestyle, family atmosphere, food and home decor shops, its road and motorway networks, golf-courses and international schools,” says Chantal Agier of the Agence de L’Olivier. It is probably the only commune in the back-country which is lively year-round, thanks in particular to Sophia’s service sector, a substantial provider for permanent home-owners. Drawn by record low interest rates, French buyers of holiday homes or those close to retirement also show interest in this address, thus compensating for hesitancy on the part of the British, observed since Brexit. Scandinavian, German and Dutch buyers appreciate the natural setting, the character offered by the old village, and the wide array of types of properties. Chantal Agier mentions sales ranging from 600,000 to over 6 million euros, the latter corresponding to a beautifully renovated “bastide” of 450 m2 with a guest cottage, in the midst of a park of several acres. 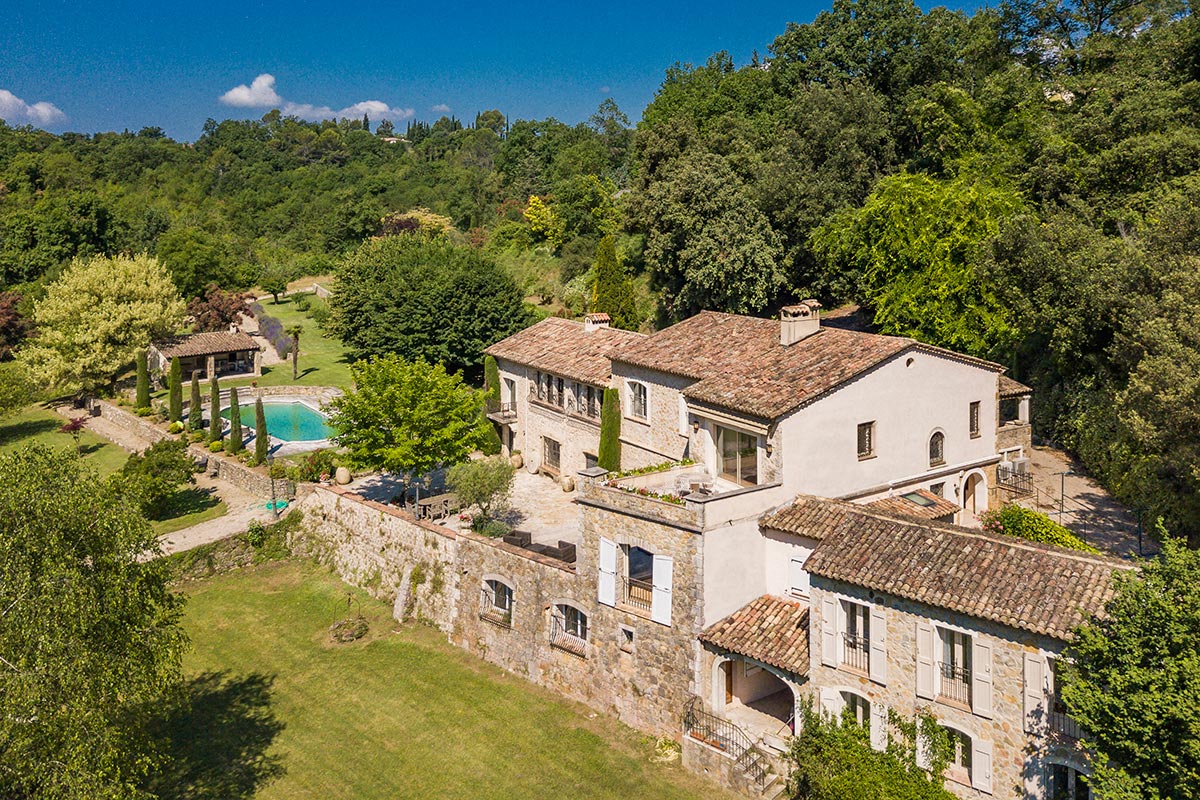 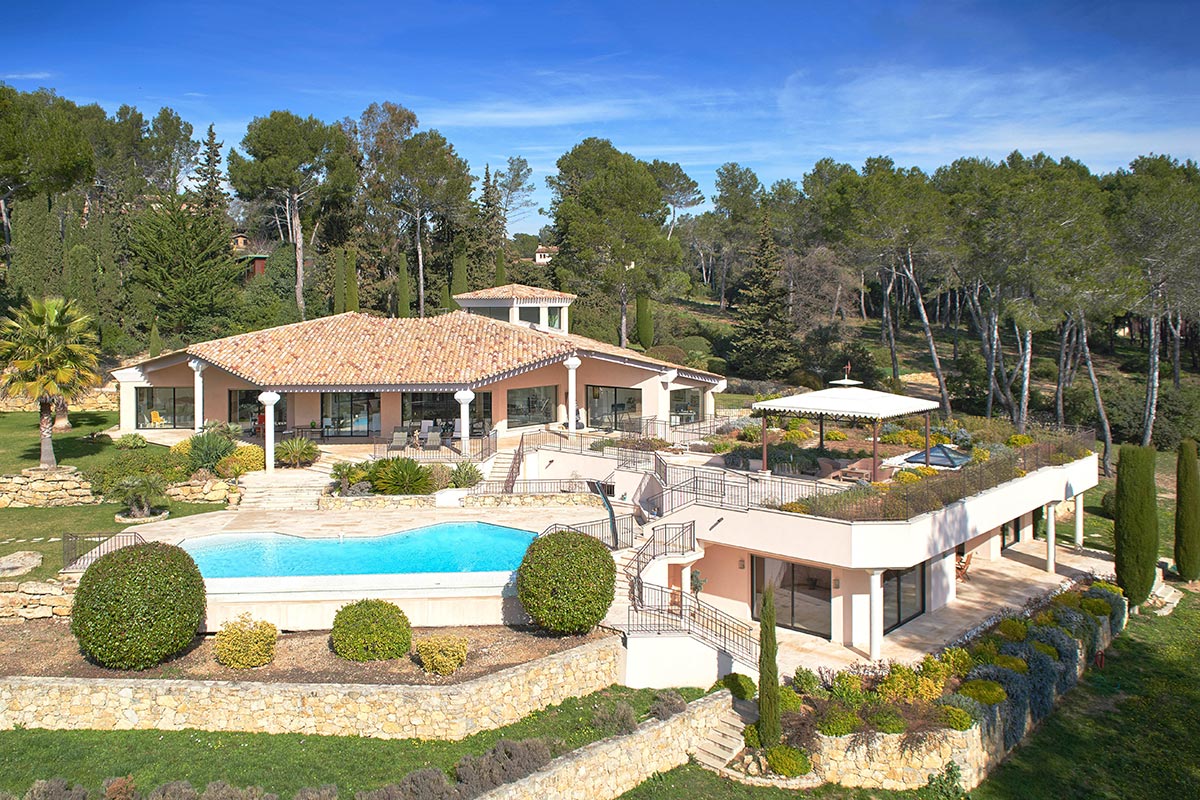 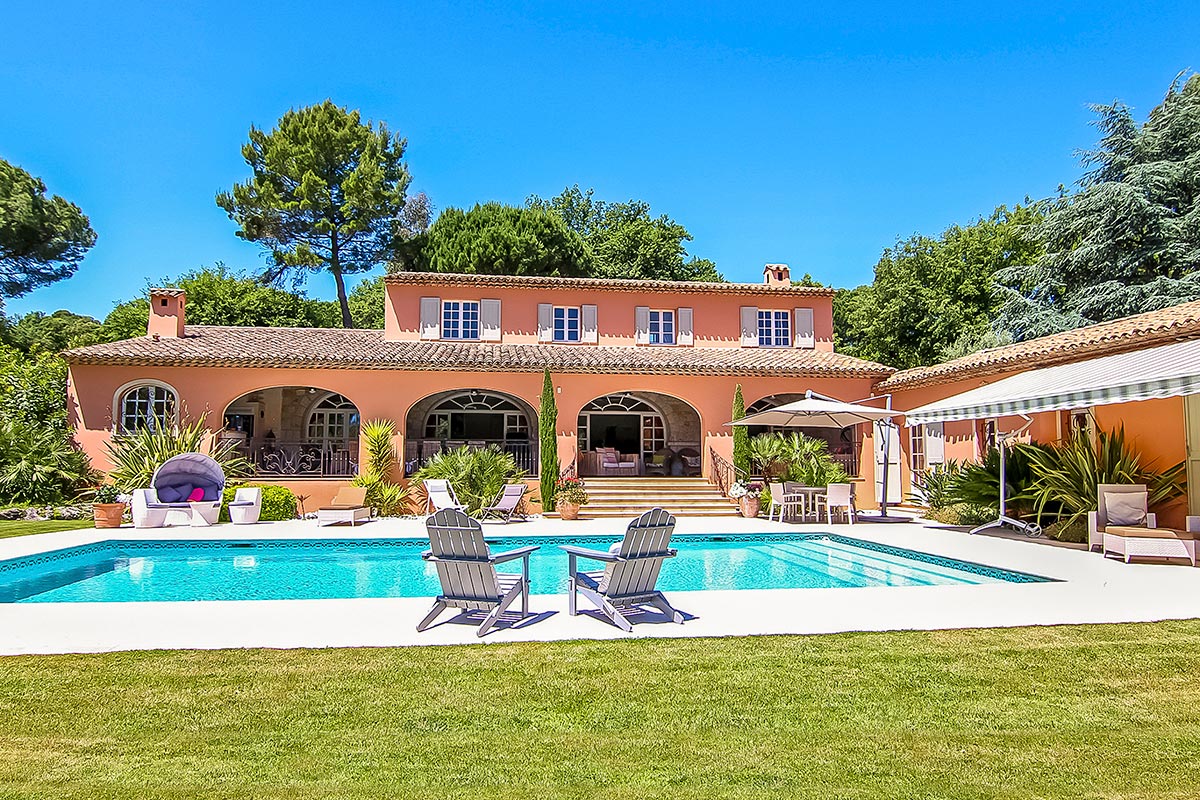 “If we opened an agency at the heart of the village 18 months ago, the 7th Savills office on the Côte d’Azur and in the Alps, it’s because we believe in the destination’s potential,” explains Alex Balkin, Manager of Savills French Riviera & French Alps. Scandinavian and British clients, and families of local professionals, all appreciate this special atmosphere comprised of authenticity, casualness and privacy, far from the bustle of large towns on the Côte d’Azur. Young local couples take up the challenge of commercial entrepreneurship, as witnessed by many arts-and-crafts boutiques, and new restaurants, organic or otherwise. Cultural activities are diverse, for children also, just like the amenities. In this secure, countrified environment, open-mindedness to the world prevails, as exemplified by the international schools. Here, no noise pollution or eyesores. The secret behind the property market’s buoyancy ? “As we see it, first of all an attentive ear, then an enlightened selection of properties, based on a variable combination of precise criteria : the view, architecture, orientation, a garden or pool. Quality wins out over quantity,” says Alex Balkin. Over the past year, most transactions have ranged from 1 to 4 million euros, the upper figure bringing living space of 400 m2 with international standards in terms of decor, in grounds of almost 2.5 acres with a pool and tennis court. Most of the sales are completed on a turnkey basis.

“Being within walking distance of the old village of Valbonne, lively year-round, is a luxury targetted by everyone,” comments Deborah Chalamidas of Blue Square. A third of the buyers, working in Sophia-Antipolis, pay from 600,000 to 800,000 € for houses of 120 to 150 m2 built in the 1980’s-1990’s, with gardens of 800 to 1,000 m2, often in need of a revamp. A third come from abroad to settle here with their families. The final third, north Europeans or French ex-pats, are looking for holiday homes, not forgetting residents of Monaco, in search of weekend villas. Valbonne is an international enclave, prized by senior executives and company directors, fans of discretion and privacy, ready to spend 800,000 to 1.3 million euros for living space of 150-200 m2 in grounds of 1,500-2,000 m2 with clear views of the surrounding hills. A price-bracket offering a wider choice. From 1.5 million euros, appointments prove to be of really high quality. To the taste of an international clientele, investing with an eye on retirement. Mougins is Valbonne’s only real competitor. The old village of Valbonne is also very popular, with houses of 80 m2, usually on three floors, priced from 300,000 to 700,000 €, perfectly renovated at the upper end of the scale. A victim of its own success, it is seeing a scarcity of availabilities. Among her most recent sales, our estate agent mentions a restored house of 62 m2, priced at 600,000 €. The only property available with a pool and garage - living space of 150 m2 prolonged by a garden of 600 m2 - is pegged at 1,950,000 €.