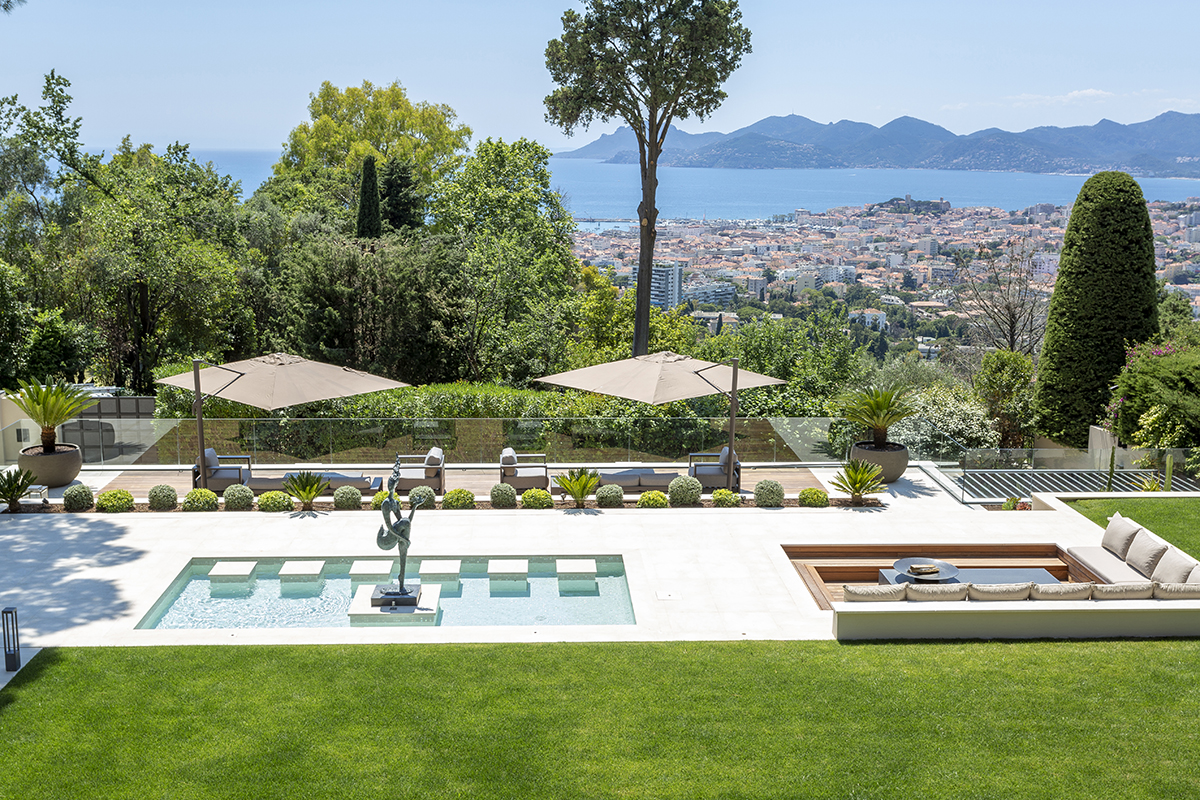 For almost 45 years, the Agence Europa with its reception area of 300 m2 opposite the Palais des Festivals has been one of the most enticing showcases on the Croisette, drawing an international clientele. Jean-Christophe Hym looks back over this saga in Cannes.


Claude Hym launched the Agence Europa in 1977. Eleven years later, his son, Jean-Christophe Hym, took over the reins. Focusing on the high end of the market, the agency covers all sectors : apartments, villas, land and commercial premises, in the region all around Cannes, from Golfe-Juan to Mandelieu-La Napoule, the Croisette to Valbonne. Well being in the workplace is a top priority. Several members of the team of ten, all with their own special fields, can in fact claim over 20 years of seniority in the firm. Strong skills, in-depth familiarity with the various areas, seriousness and honesty, all guarantee transparent relationships with an international clientele... In 2013, following years of euphoria, Cannes began to see a downturn in demand for top-notch properties - ie. those worth over 4 million euros - due to high levels of taxation and a Russian clientele suddenly more timid. Seven years later, the pandemic has led to closer attention being paid to blue-chip addresses.

Many people, confined in less privileged homes, cities or countries, dream of spaciousness, sunshine and the great outdoors. They now appreciate the ephemeral nature of life and are again taking up the idea of investing for pleasure. Not forgetting that real estate is a safe haven, winning out over the stock market or bank holdings. As a result, demand has visibly revived for properties ranging from 5 to 25 million euros. The only property on the Lérins Islands has apparently found a taker ready to pay around 30 million euros. Recently, a company director from northern France parted with 9 million euros in exchange for a new villa of 450 m2 enjoying a panoramic sea view. The vast majority of current buyers are French or from northern Europe. Villas and penthouses top their lists. As for apartments in the town centre, the scene is more mixed after a lost year for seasonal rentals which has led to more properties being put up for sale and a decline in prices. “Even so, we remain optimistic,” says Jean-Christophe Hym, soon to be joined in his activities by his son and daughter.

In a leafy park of 3,822 m2 on the Corniche du Paradis, this fully renovated villa of 974 m2 offers 8 suites and views of the Bay of Cannes, the Lérins Islands and Estérel hills. More than 20 M €. 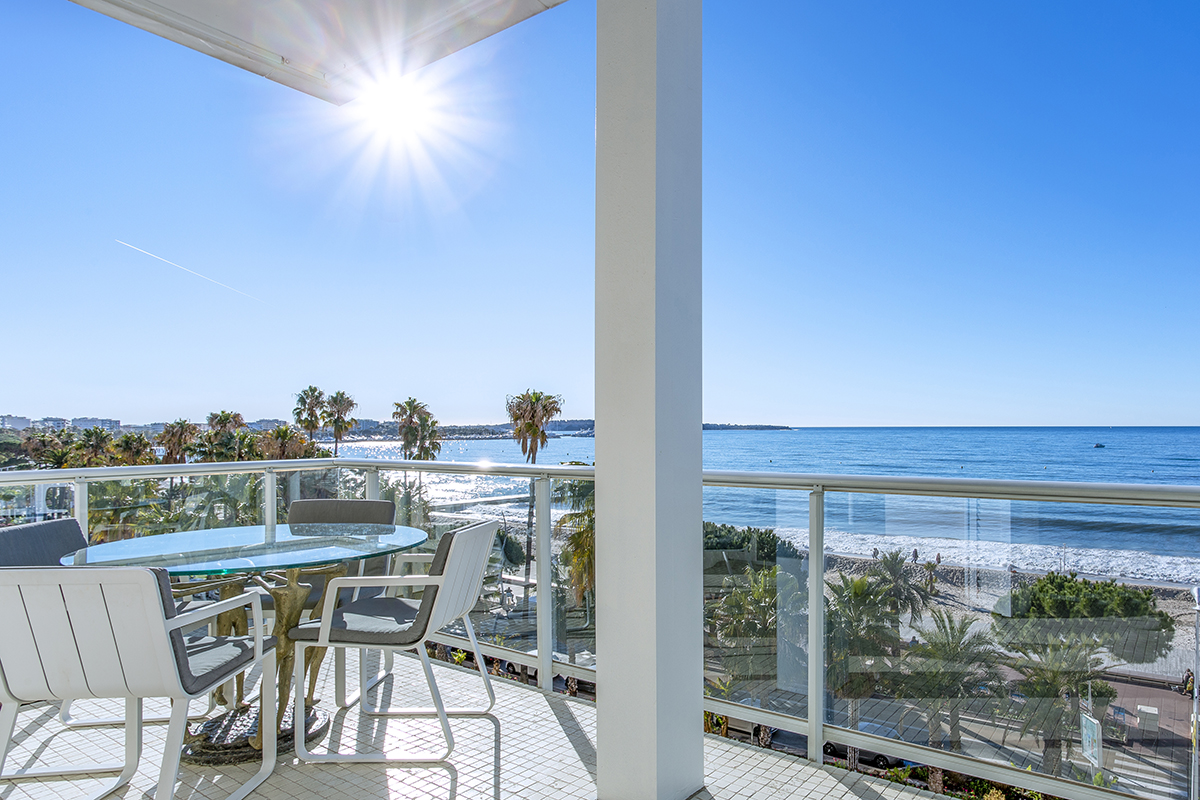 In a very smart residence in the centre of the Croisette, this apartment of 88 m2 offers 2 suites and luxurious appointments. The south-facing terrace enjoys a magnificent view of the Bay of Cannes. Between 3 and 3,5 M €. 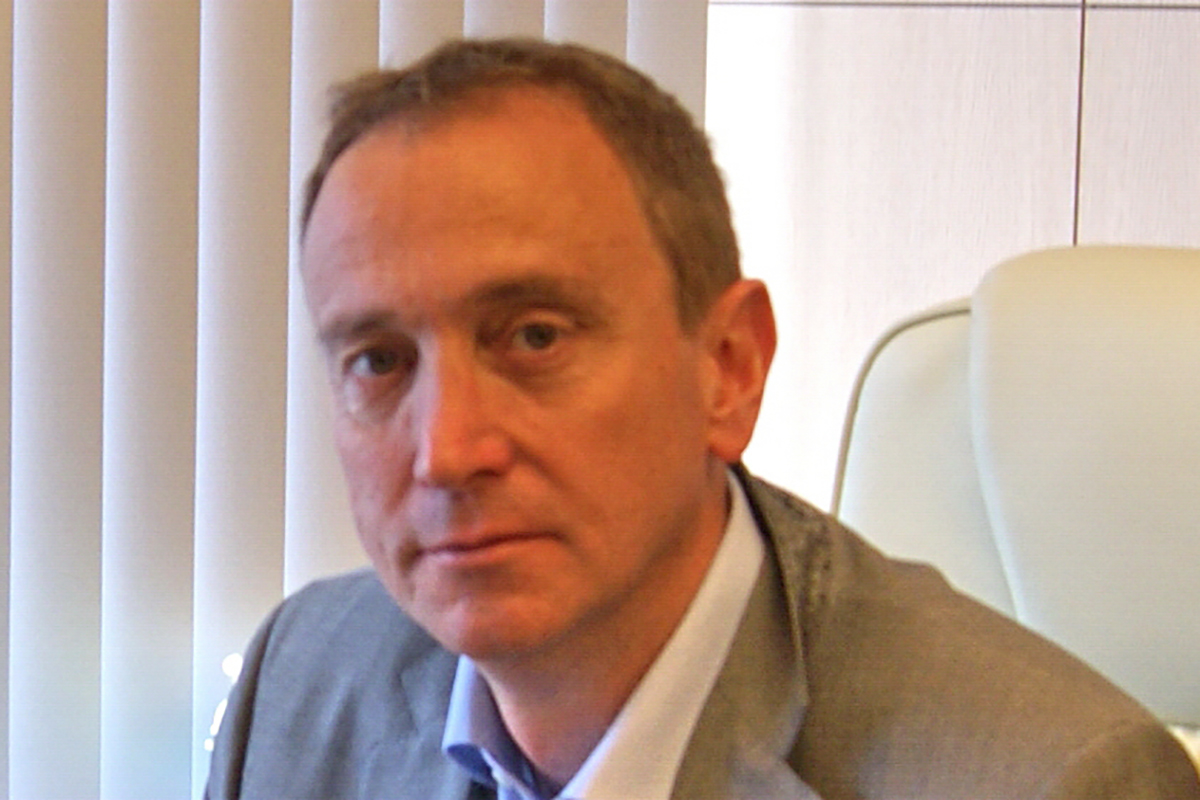