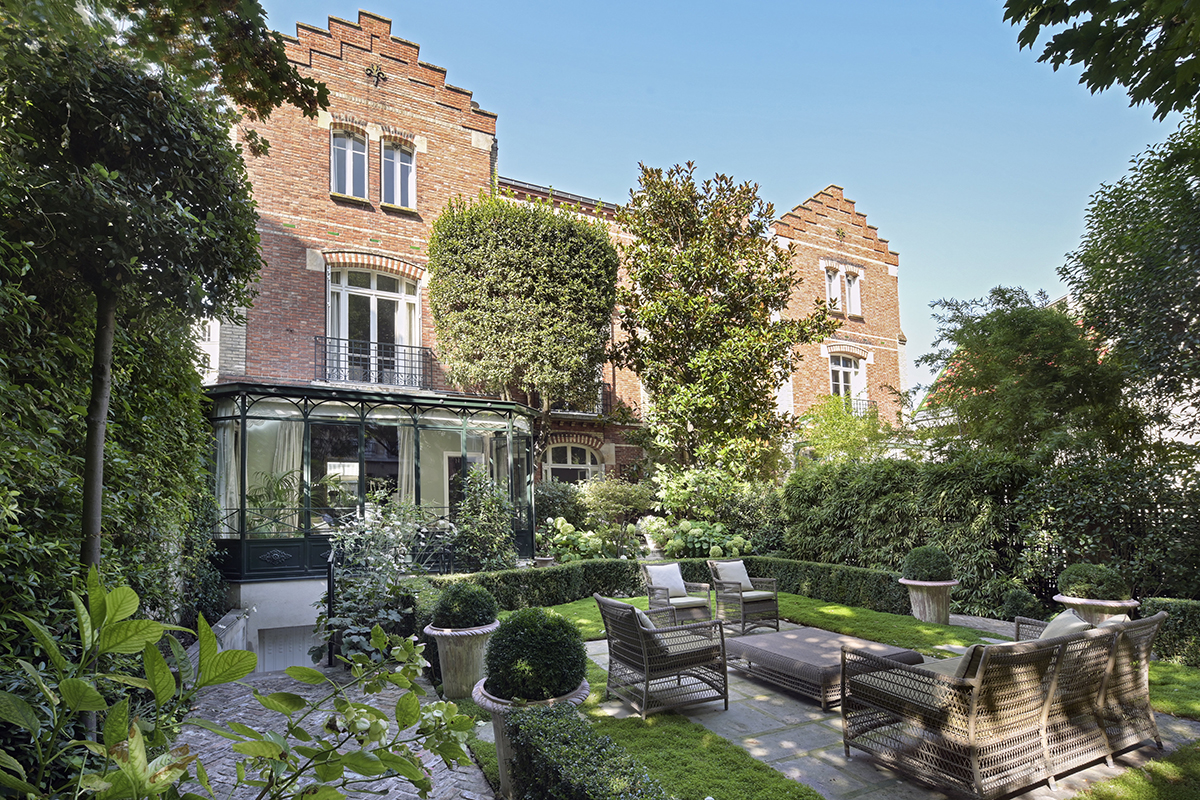 A RECORD START TO THE YEAR FOR THE GROUPE FÉAU

A RECORD START TO THE YEAR FOR THE GROUPE FÉAU

Despite the Covid crisis, the prestige property market in Paris has benefited from exceptional dynamism since the beginning of 2021. The Groupe Féau has reported a rise of over 74 % in sales of properties above 2.5 million euros in the capital’s most desirable neighbourhoods and prized communes close by. Nicolas Pettex, General Manager of Groupe Féau and Belles Demeures de France, reviews this extraordinary progression.


The appeal of real estate is being confirmed among the French and, once again, the Parisian market is performing well and demonstrating its resilience in times of crisis. “As compared to the average for first quarters over the past three years, our group has in fact posted a spectacular increase in the sales of private mansions and apartments over and above 2.5 million euros in 2021,” explains Nicolas Pettex. “Figures that are even more astonishing as foreign clients have been virtually absent since the start of the pandemic : Americans, traditionally very active in this category, disappeared, French buyers based in London are also absent, only a Middle Eastern clientele, Lebanese in particular, currently remains active. A French clientele has thus replaced international buyers, asserting their interest in acquiring main residences in chic neighbourhoods such as the 6th and 16th arrondissements, but also in Neuilly, Versailles, Saint-Cloud, Boulogne... The stock of high-end properties is beginning to melt down, and it will probably be difficult in the coming months to find fine properties in Paris and its immediate outskirts. Why ? Due to the value of daily enjoyment. Elegant properties draw many buyers wanting to benefit from outdoor areas (terraces and/or gardens) and other comfortable features. The lockdowns have made that clear. In parallel, real estate has never before been so widely acclaimed as a safe haven.” An unexpected boom that is also impacting the market for second residences. “All provincial towns with good TGV connections have also chalked up unusual progress. The Basque country, Le Pylat, La Baule, Aix-en-Provence, Lyon... are clearly overheated with prices inevitably set to go higher. Working from home has been a game-changer and is making profound changes in the way we live. What next ? When foreigners and especially French buyers based in London are again able to travel freely, their home-hunting will pick up speed, which will apply yet more pressure to the market.”

This magnificent private mansion in the neighbourhood of La Muette benefits from a delightful garden of 170 m2. Its living space of 335 m2 on 4 floors is comprised of spacious reception rooms, 2 dining-rooms with skylights, 4 bedrooms and a movie lounge. In the basement, an independent studio, a gym and several cellars. Between 5M € and 7M €. 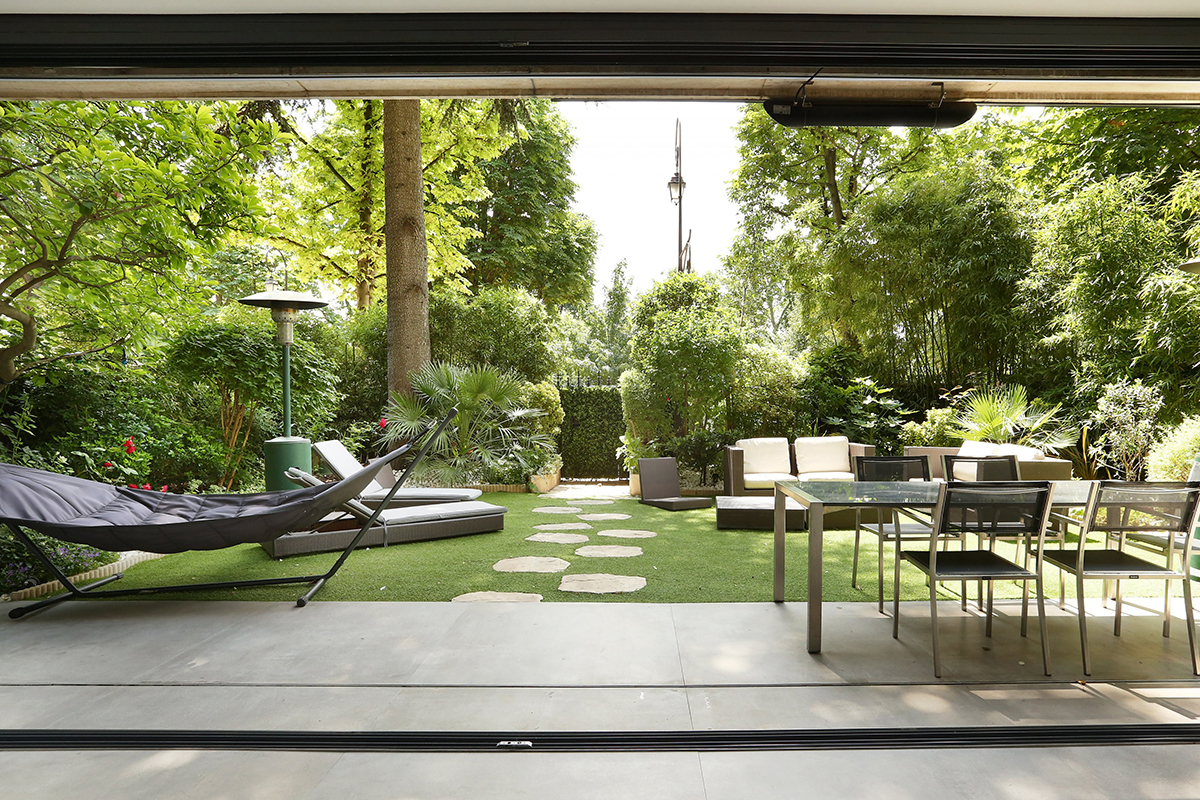 Ideally located in Neuilly, facing the Bois de Boulogne in a high-end residence, this sublime, renovated, split-level apartment of 224 m2, rather like a house, is framed by a leafy garden of 280 m2. It offers a reception room leading out to the garden, a large kitchen, a veranda fitted out as a dining-room, and 4 bedrooms including a master suite. A cellar and 2 parking places in the basement complete the property 4.250.000 €.

Nicolas Pettex joined the Daniel Féau agency in 2006 as Marketing Manager. Two years later, he was appointed General Manager of the group.