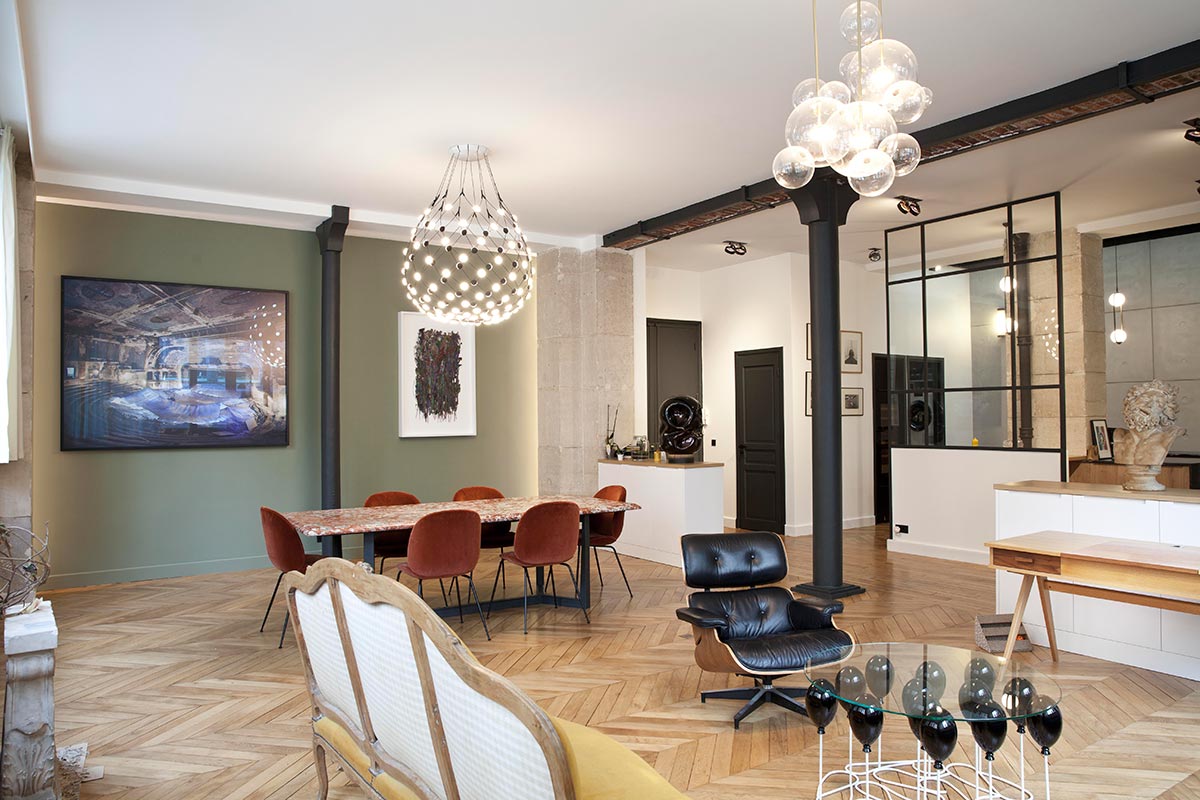 While their Place des Vosges and Oberkampf agencies have just blown out their first candles, Philippe Gaudry and Franck Aprile, partners soon for a decade, are extending their activities in the capital’s central neighbourhoods. A double interview focusing on a booming Parisian market and soaring prices witnessed in all the various arrondissements.


Active on the Paris market since 2010, the date they opened their first agency on Rue de Bretagne, Philippe Gaudry and Franck Aprile, now at the helm of four agencies, have carved out a prime position for themselves in the hyper-centre of Paris. “With our agencies, we have attained the N°1 spot in terms of sales volume in the four central arrondissements of Paris,” says Philippe Gaudry. “We are naturally delighted with this success and the real synergy that our new agency on Place des Vosges, dedicated to luxury properties, has achieved with our other agencies.” On the subject of the Parisian market where the symbolic hurdle of 10,000 € per sq. metre was crossed in August, Franck Aprile explains : “This price explosion which concerns all the arrondissements of Paris is also affecting the inner suburbs in places like Montreuil, Montrouge and Ivry. In Montreuil, for example, where real estate is of very high quality, a house of 120 m2 renovated by an architect, with a charming mature garden, sells for 1.6 million euros. If a family with two children is looking to acquire an apartment of 80 to 130 m2 in Paris, it now needs a budget ranging from 1 to 2 million euros. Even small surface areas are worth their weight in gold ; a studio of 20 m2 in the centre of Paris fetches 250,000 €. We recently sold a very lovely apartment of 53 m2 on Rue Saint Claude in the 3rd arrondissement, refurbished as new, benefiting from high ceilings and fully furnished, for 825,000 €, ie. 16,000 € per sq.m. Investment in real estate has never been so profitable, much more so than life insurance. In the centre of Paris, the international clientele is becoming increasingly rare : buyers are mainly from mainland France, and Paris in particular. In my opinion, this rise in prices is not about to come to a halt : demand still outstripping supply and low interest rates are boosting the market. We will soon reach the same price-levels as those posted in London or New York”.

Nestling in a quiet spot in the 10th arrondissement, this outstanding 2-storey loft benefits from ceilings 3.5 metres high. Its living space of 219 m2 is comprised of a vast living-room with an open kitchen, 2 bedrooms including a master suite, a movie lounge, gym and sauna. Cellar. 2.080.000 €. 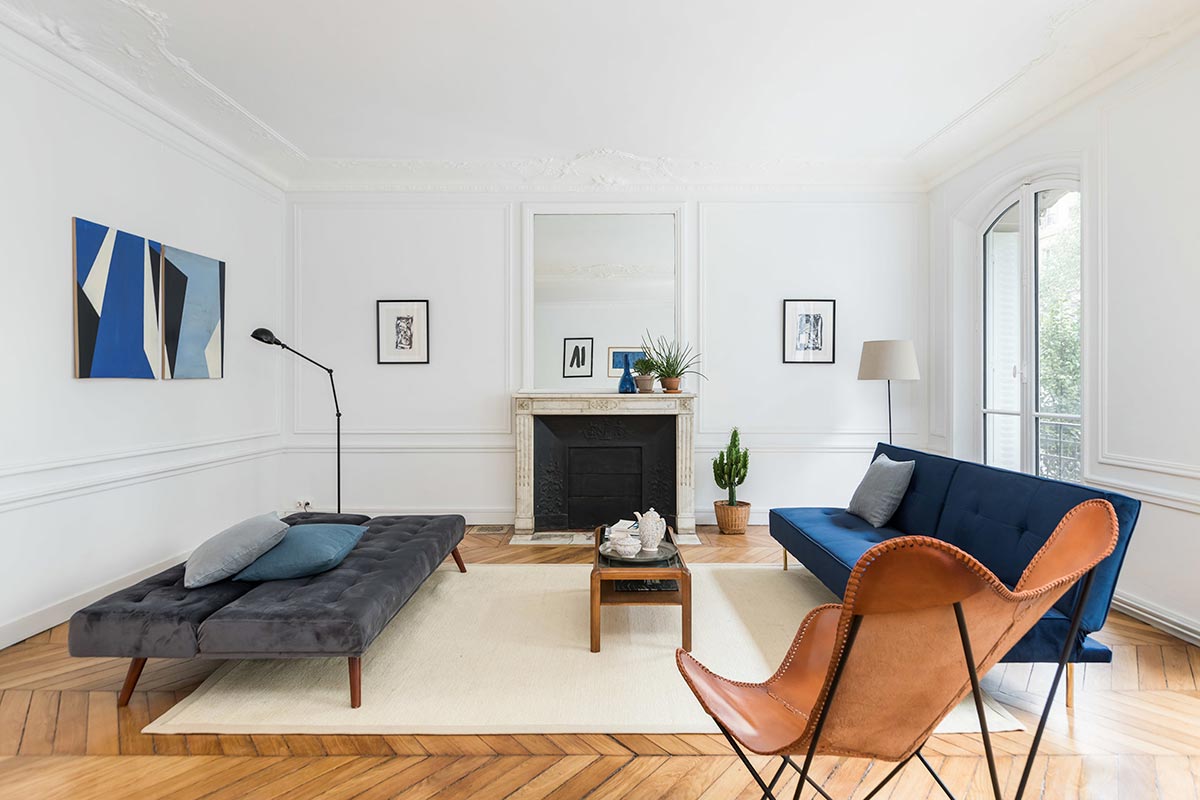 In a very elegant listed building (1908) in the Oberkampf/ Parmentier neighbour-hood, this sublime through apartment of 157 m2, renovated throughout, offers a double lounge with fireplace, a separate kitchen and 4 spacious bedrooms. Large cellar. 1.790.000 €.

In partnership with Franck Aprile, a graduate of higher studies with an early career in luxury and fashion, Philippe Gaudry, who graduated in International Political Science, opened the first Agence des Enfants Rouges in September, 2010, on Rue de Bretagne. In 2019, they opened two new agencies, one on Rue Oberkampf in the 11th arrondissement, the other on Place des Vosges, dedicated to luxury properties.